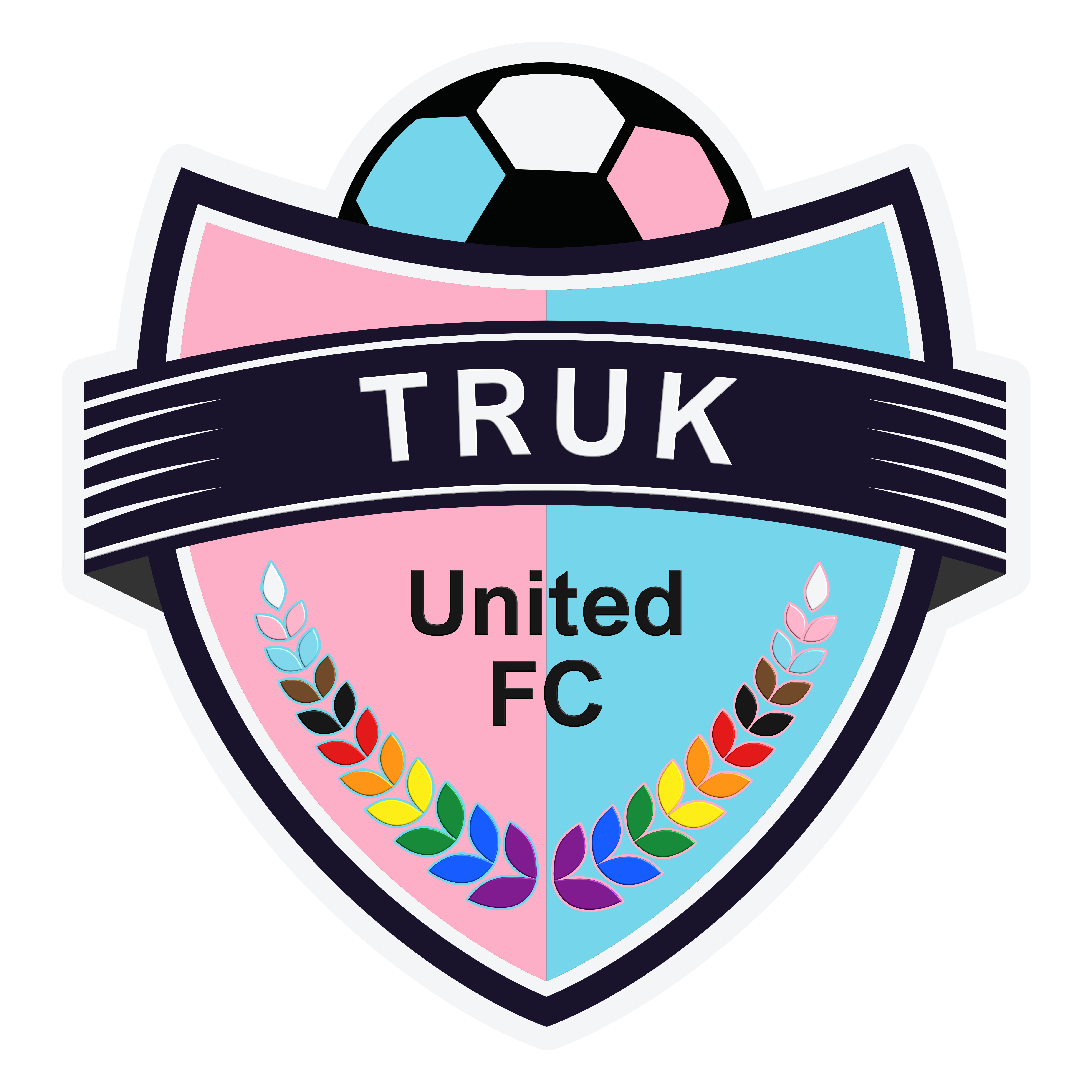 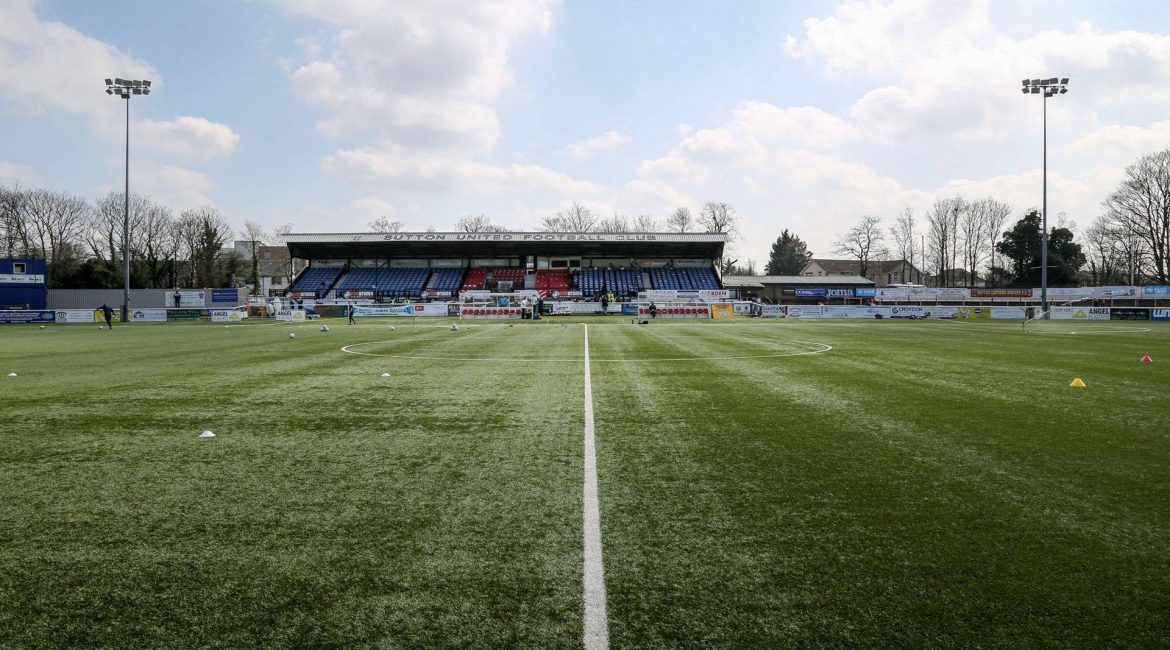 Tickets for the Next Match

Newly formed AFC Wimbledon played their first ever fixture against Sutton United in 2002 where 4657 saw the historic first match. They were to meet again in the FA Cup 3rd Round with Sutton United stunning Wimbledon 3-1 in a replay after a 0-0 draw at GGL.
Sutton United became the first English winners of the Anglo Italian Cup in 1979 playing group matches at GGL.
The main grandstand was built in 1951 and has 3 bars as well as the changing rooms. Following the FA Cup run in 2017 there have been many improvements made to the decor and structure.

Gander Green Lane has been home to Sutton United since 1919 although they did briefly play there in 1912.

Some memorable matches at GGL include one of the FA Cup’s biggest upsets when Sutton United beat Coventry City 2-1 in 1989. Coventry at the time were 3rd in the top division in England. Sutton beat Leeds United in 2017 in the 4th round avenging the 6-0 defeat to the famous Leeds team of 1970 a match that saw GGL’s record attendance. Arsenal beat Sutton 2-0 in the 5th Round. 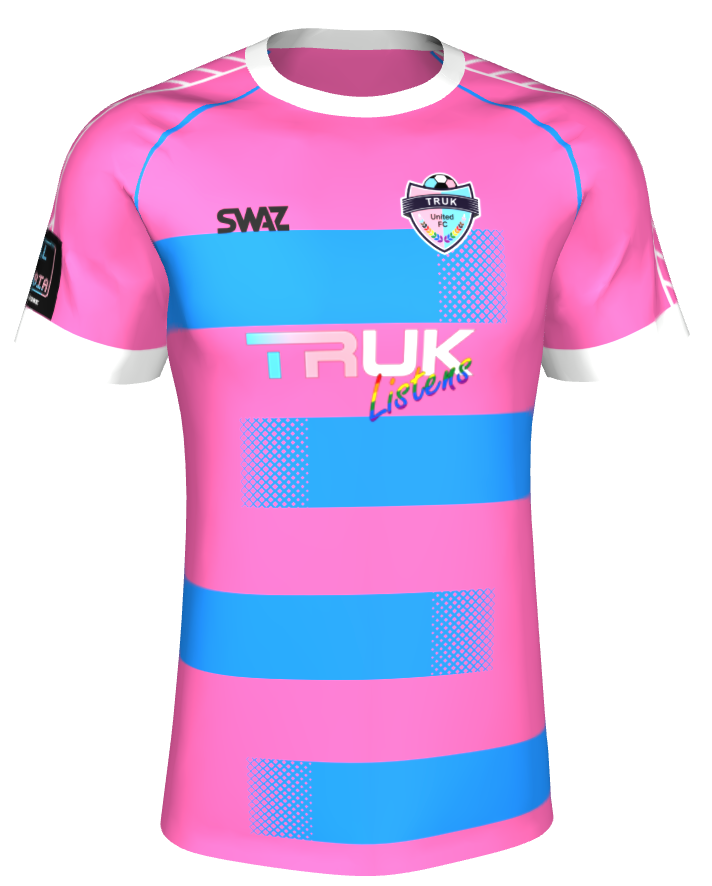 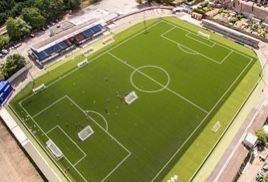 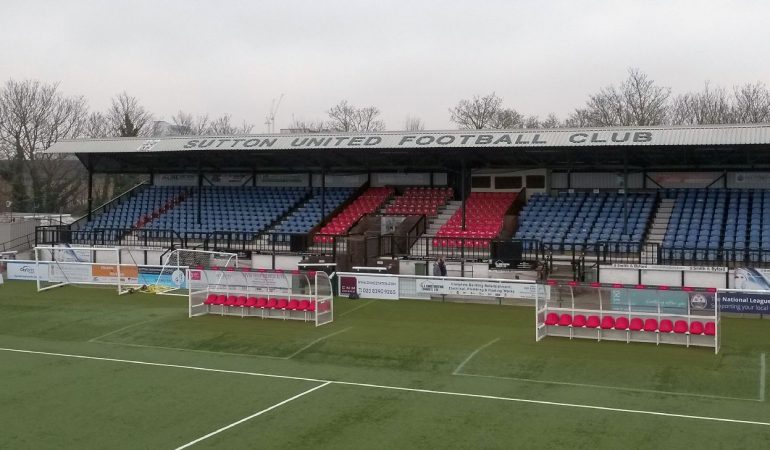 TRUK United FC are fully inclusive football team playing friendly and charity matches as well as the odd tournament. We are looking for players all over the UK so please contact us